Survivor, mother and brilliant being. Sam is all that and much more.

And this is her story… 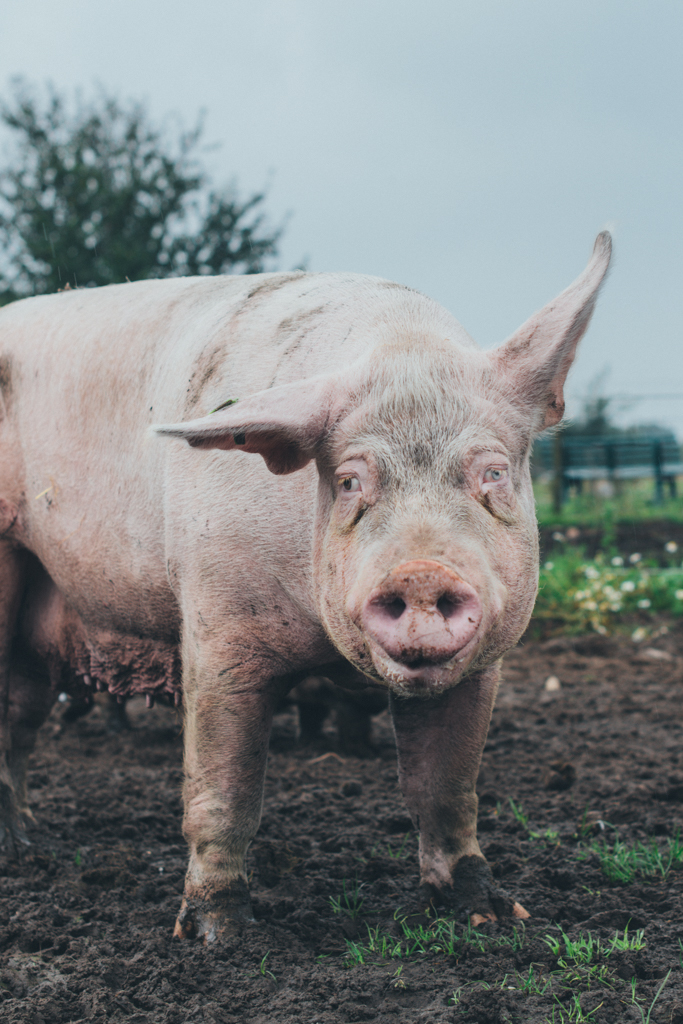 In February 2021, Sam found her new and forever home at Melief Animal Sanctuary in Germany. Here, she became someone. Before her rescue, she was ‘just’ a number in the meat industry, bred to serve as a breeding machine for over 9 years. In those 9 years, she gave birth to 240 piglets. Her first impregnation was at the age of 6 months. Never did she have a chance to see her babies grow up. Never did she have space to mother them.

At some point, ‘her’ farmer had too many pregnant sows for which he didn’t have enough space. Sam, who was also pregnant at the time, would be sent to slaughter because she was already an older pig – weren’t it for a serendipity of events that brought her to Melief.

Call it luck. Call it faith. One way or the other, Sam became the one who got away and whose story will feature in the documentary My Mom Sam in honor of her, her history, her future, her babies and the 1.5 billion pigs that are slaughtered worldwide each year.

Sam can now live the rest of her life in safety surrounded by humans that love her. Her babies are able to explore, adventure and grow up in a wonderful place, surrounded by trees and protected by many furry and non-furry beings.

On the IG account @mymomsam we will keep you posted on the making of the documentary and give you a peek into Sam’s new life and those of her precious children. 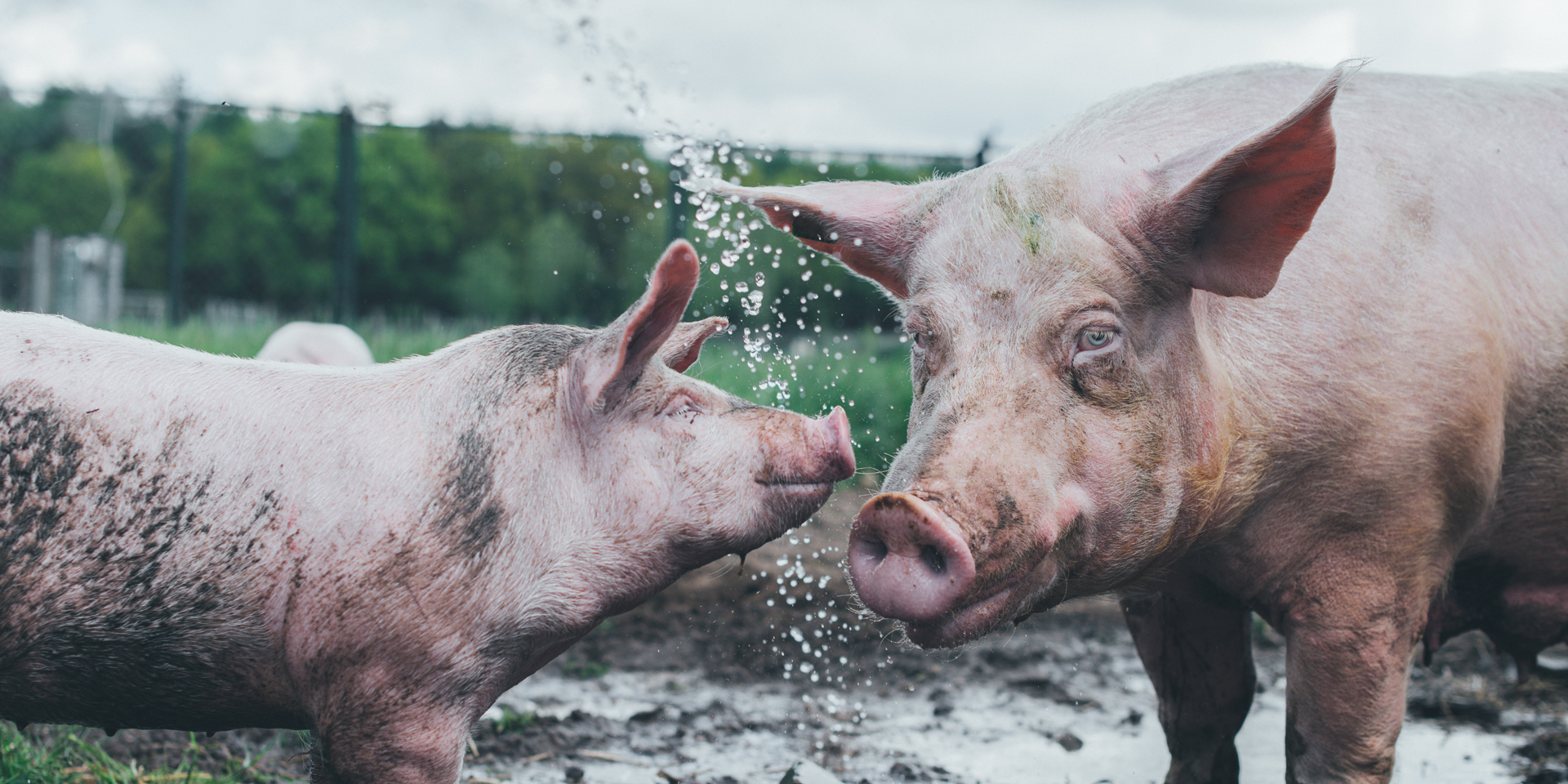 To animals, life is just as important as it is for us. Let’s make the connection 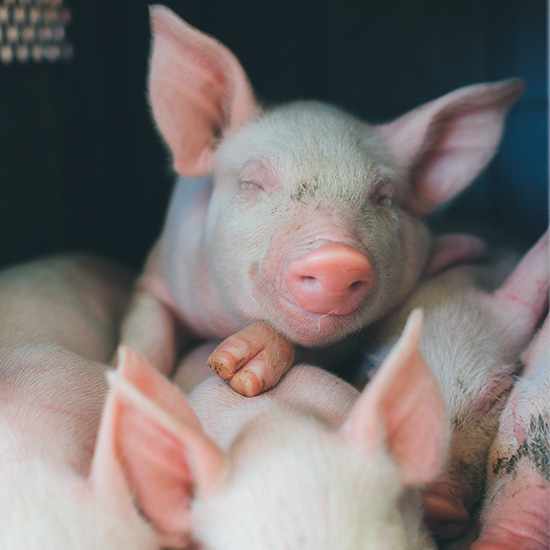 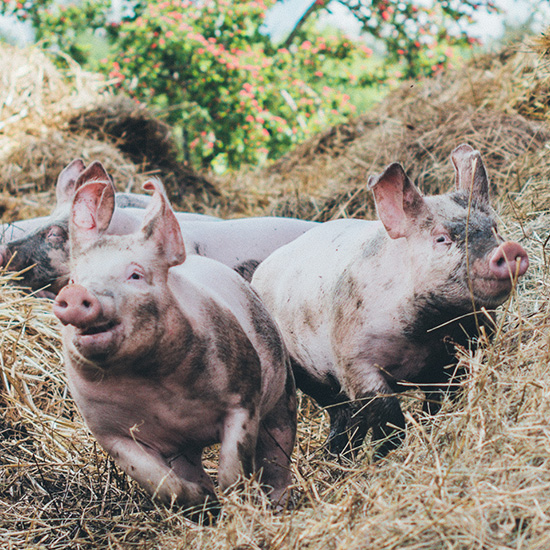 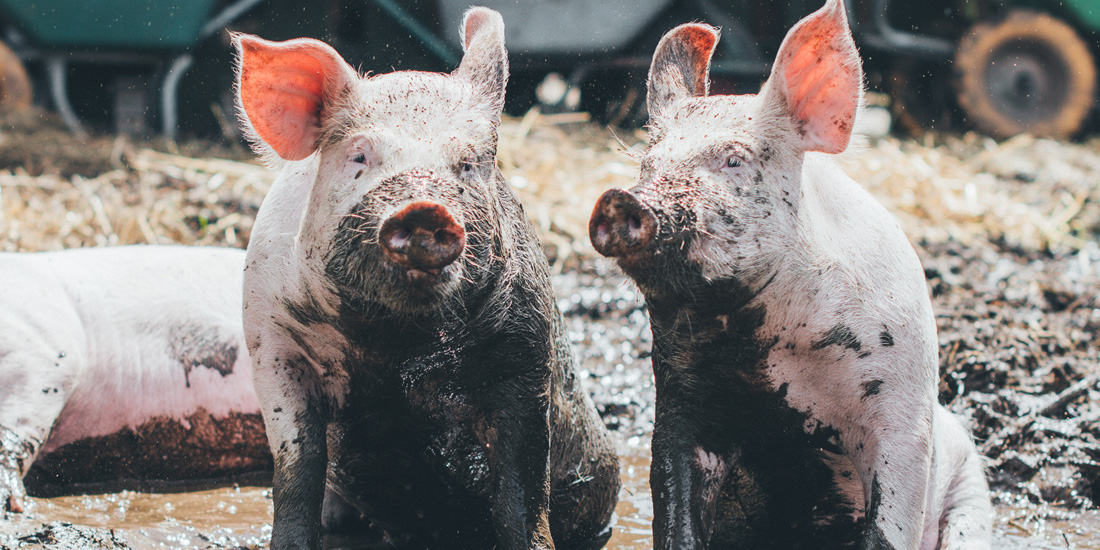 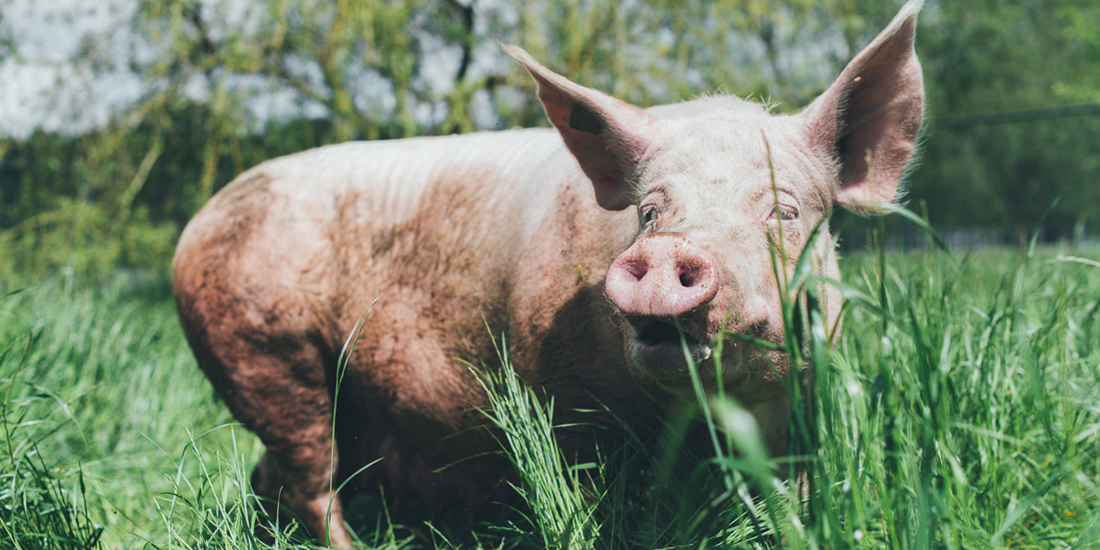